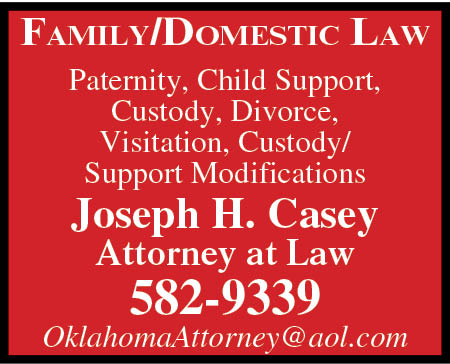 1 Star
By Visitor
My reason for scoring this Organization are for these reason:

1. Lack of prompt returns calls or no return calls when needed.

2. Answering machine is often used.
My reason for scoring this Organization are for these reason:

1. Lack of prompt returns calls or no return calls when needed.

2. Answering machine is often used.
3. Money was shown to be the major factor for the organization (rather or not in fact it has I do not know, however all calls started with money and ended with why no money) .

4.No return calls, yet my account was being debit.

5. The selected attorney interrogated me treated me with coldness and harsh inspection.

6. Attorney (JC) method and process towards me was very disturbing and counter -productive.

7. I complained the lawyer that was given" is cold hearted, his approach is counter to what I am looking for, he highlights, or cut and paste with highlight on the same emails I sent. which is messy and not formal.

8. I was never advise nor was there any strategy exchange amongst the (JC) and myself. I asked " How should I plan"? He stated "defend what you told me". Hello! Why am I paying you!

9. Attorney (JC) converse with my opponent and I was charge a fee, when The attorney (JC) should have directed my opponent to a court clerk to explain whatever. He than stated that he would advise the opponent to move the case to another State.

10. I was asked to call the court clerk to request a form needed to be filed. He did not do the work, however, I am billed!

11. The judge said it was " the wrong form". Case closed, I lost when in fact it my opponent was already held in contempt of court for 11 years!

12. Yet, I am being billed, for months on no end and no one has shown me what has been spent on my case. Which, he not did plan, nor did he have a strategy for good, I had to defend myself.

13. Steve calls with a greeting, not because of my phone message or email, but because I argued the bank drafting, because of no returns calls, no updating on how the retainer is being spent, no statements at all.

14. Someone actually twist what I stated via email purposely and wrong via word spoken by Steve.

15. they have to answer for the purpose of showing accountability, this service is VERY unprofessional, having a down sized office and a old method which is the use of an answering machine. Three months of returned mail, because they have the wrong address they say.

17. Finally they scan and email the statements( should have been done from the beginning), this is cased as a result of my dispute, which was/is needed. I have a right to have oversight and have checks and balance in place.

18. Mr. S. emailed me asking if I needed Nov, 2020 statements, I replied yes, until this day NO response, NO Nov statement.

19. This is a behavior they have showcased, since the beginning, service is sad. Mr. S.professionalism is questionable.

20. 30 years in business, only 58 positive reviews. Yes, a company can select posts to attract clients. Most companies never welcome the failed service results and some clients are too angry to bother to post!

Do you own this business?

Claim this listing to edit this page.

By logging in you can: